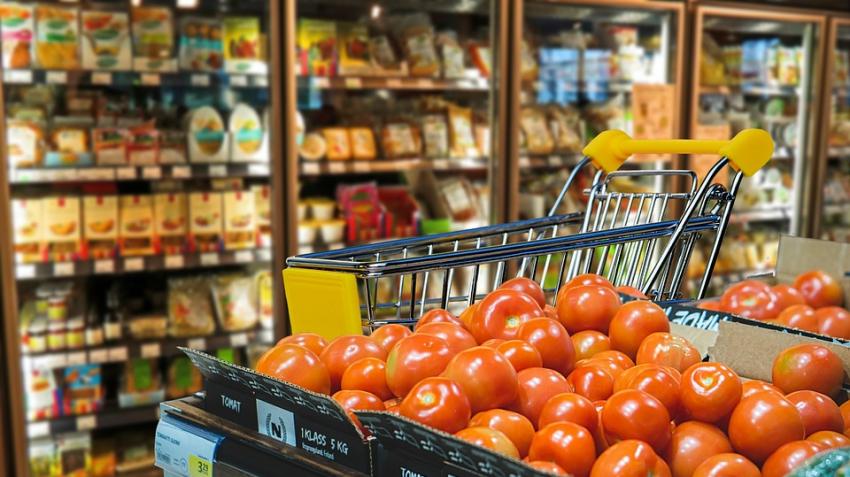 UAE companies are expected to invest up to the US $7 billion in India’s food sector in the next three years as part of the UAE-India food corridor project, according to Gulf News.

The investments are being coordinated by the Dubai-based Emaar Group. They plan to invest up to the US $5 billion in mega food parks and similar facilities in various India’s food sector, and up to the US $2 billion in contract farming, sourcing of agro commodities and related infrastructure.

Emaar Group is coordinating with the Government of India in respect of the investment relating to food security in the UAE. The investment will be made by other UAE entities, the details will be declared in the later stage.”

The joint food corridor for the UAE’s food security was inspired by India’s strategic petroleum reserve in Padur in south India, in partnership with Abu Dhabi National Oil Company, ADNOC. Likewise, the UAE could have a food reserve in India.

The UAE entities plan to make an indicative investment up to US$2 billion in contract farming, sourcing of several agro commodities, setting up of food parks and other related infrastructure for food processing, the minister said.

Reports in 2018 say India had suggested to the UAE leadership it could be a partner in the UAE’s food security.

Although India grows enough food for its 1.3 billion people, 30 percent of that food is wasted for lack of appropriate infrastructure for storage, processing, and transportation, it will be built by the UAE’s investments.

The UAE can buy the food produced by the project at a cheaper price while Indian farmers will get a comparatively better price for their crops.