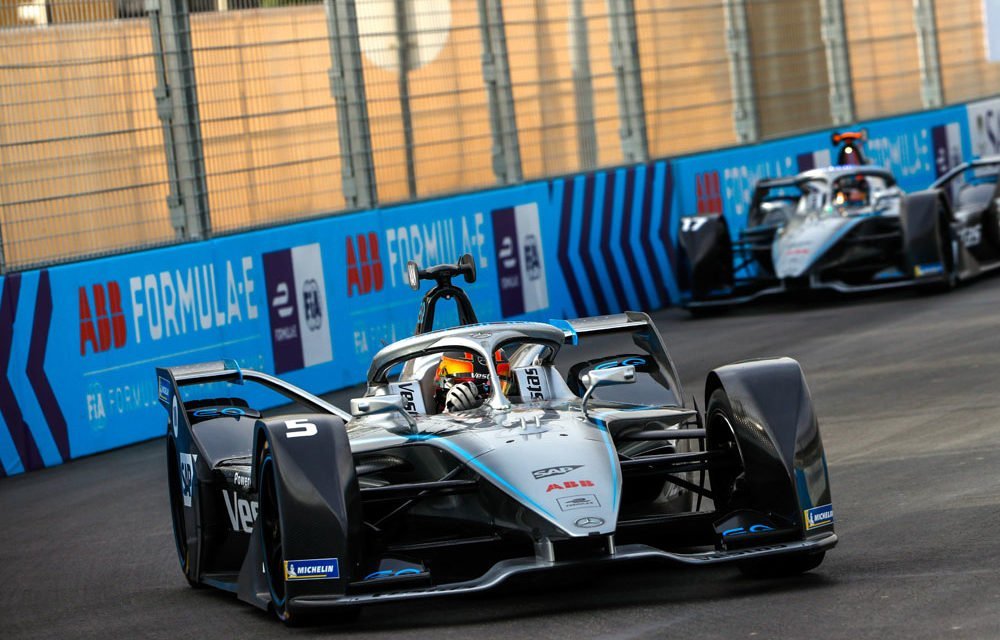 Abdulrahman Al-Mubarak, Saudia Cargo’s Chief Commercial Officer, stated that “all Formula-E cars have successfully been transported, Saudia Cargo team exercised extreme care in the ground-handling operations, and coordinated the entire process with the organizers of the Championship.

“Saudia Cargo is a major supporter of all global events taking place across the Kingdom and always mobilizes its logistics capabilities to ensure the success of these events. We have transported all types of equipment and spare parts for major events around the country related to sports, entertainment, cultural and social,” Al-Mubarak stressed. 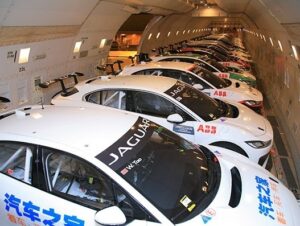 In 2019 alone, hundreds of tons of WWE equipment, Cirque Du Soleil, artworks of international artist Leonardo Da Vinci, as well as the Discovery Exhibition space parts were transported during Jeddah and Riyadh seasons

The cars used in the championship were transported by reputed company Saudia Cargo for the second year in a row. 67 cars carried in four shipments totaling 375 tons departed from Milano, Italy and Doncaster, United Kingdom, to King Khalid International Airport, Riyadh.

DHL is a partner of the Formula-E Championship and helped to carry out the logistics at the Diriyah racing event, which marked the start of the 2019-2020 season. The next race in the season will take place in Santiago on January 18 next year. The season will conclude with a final race in London, UK, on July 26,  2020.

Earlier in the year, Saudia Cargo carried all the equipment of the World Wrestling Entertainment (WWE) event to the Kingdom for the ‘Crown Jewel’ tournament and transported two satellites from Riyadh to Shanghai. Further, ground handling took special care facilitating the delivery of the valuable authentic Russian portrait by Wassily Kandinsky which was displayed in the future investment initiative in Riyadh.