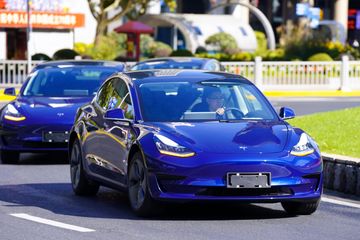 China Evergrande Group, the property giant with ambitions to become the world’s biggest maker of electric vehicles, plans to unveil its debut car by June — a year later than first promised.

The car, to be sold under the ‘Hengchi’ brand, will debut in the first half of next year, with mass production starting in 2021, the company said in a statement late Tuesday.

Evergrande — which has spent more than $3.6 billion since late last year on an array of EV-related companies and pledged to invest billions more — had promised to deliver its first ‘pure battery’ car by June this year, but instead unveiled a model car under a Swedish subsidiary to showcase its development capability. 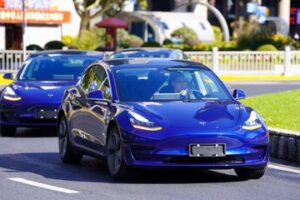 China’s biggest property developer by revenue has branched out into a suite of businesses from soccer to healthcare. At a deal-signing event on Tuesday, Chairman Hui Ka Yan said the company still aims to become the world’s biggest maker of EVs, and it had to move fast despite a lack of technology and experience.

“For core technology and companies available to be purchased, we’ll buy them all,” Hui told more than 200 potential partners in Guangzhou, according to a webcast of the event. “For those, we couldn’t buy, we’d like to join hands with them through cooperation.”

Evergrande will also be entering a crowded local field, at a time sales are slumping as the government reduces subsidies. 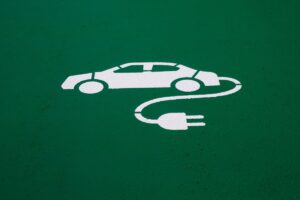 Not only does that pit him against Elon Musk’s Tesla Inc., which has been churning out EVs for years, but also all the world’s major automakers, which are plowing tens of billions of dollars into EV production and research.

Meantime, Tesla has completed its new factory near Shanghai and is nearing the launch of China-made models.

Undeterred, Evergrande said it’s sticking to a long-term production-capacity of 5 million vehicles a year. Annual sales of passenger EVs in China only surpassed 1 million units for the first time last year, according to BNEF. 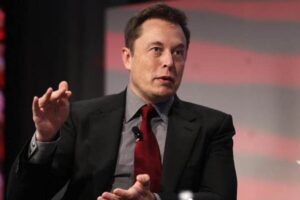 Evergrande signed cooperation agreements with about 60 parts makers on Tuesday, according to the statement. It’s now developing 15 models, ranging from mid-level to ultra-luxury cars, Hui said, according to the webcast.

It also plans to build 10 car plants in China, Sweden, and other One Belt, One Road countries to expand production and lower costs. Evergrande already has production bases in Tianjin, Shenyang, Shanghai, and Guangzhou.