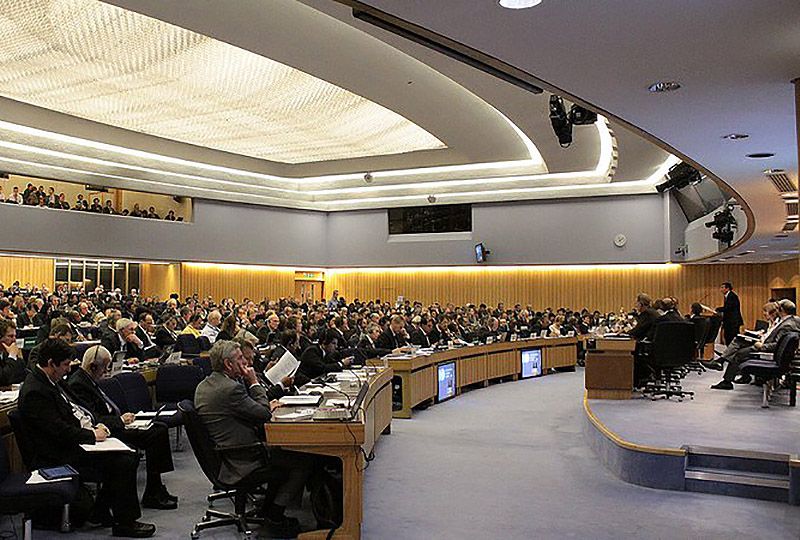 These emissions are projected to increase significantly if mitigation measures are not put in place swiftly. According to the 3rd IMO GHG study, shipping emissions could under a business-as-usual scenario increase between 50% and 250% by 2050, undermining the objectives of the Paris Agreement.

The meeting of the International Maritime Organization (IMO) in London last week, criticized in advance in some sections of the media, to discuss how the global shipping industry can reduce or eliminate harmful emissions, has agreed that setting goals are the best way to decarbonize in the short-term. 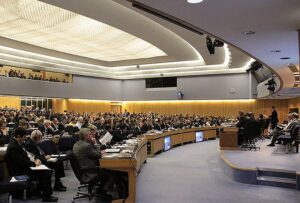 IMO is committed to working to combat climate change, in line with the United Nations Sustainable Development Goal (SDG) 13 on climate action

Nothing the IMO ever decides is managed quickly, the fact that so many nations are involved always means there are dissenting voices or at least some reluctance to change the status quo. However, in a few weeks, the mandatory sulfur cap will come into force and is a sign that the IMO recognizes the world is changing.

Eventually, after extensive discussions, it became clear that the assembly had no appetite for prescriptive speed reduction regulation and that a mandatory goal-based approach will provide the needed flexibility and incentive for continued innovation across the industry and will be the best way to reduce emissions.

Two methods, in line with the industry’s proposal, were recognized: a technical and an operational approach. It was agreed that the two approaches would be further refined, and their implementation and enforcement would also be developed at the next meeting in London next year. Commenting on the agreement, UK Chamber of Shipping Policy Director Anna Ziou said:

“The UK Chamber of Shipping has been clear that tackling climate change and reducing emissions is a top priority for us and we welcome the positive outcome of this meeting. The progress made sets the right direction of travel and is a good foundation for the IMO’s work to put the strategy into action.

“However, there is still a lot to be done and we encourage all parties to show at the next meeting the same level of cooperation and come forward with constructive ideas to make sure that we deliver the ambitions of the IMO Green House Gas strategy.”

The sixth session of the Intersessional Working Group on Reduction of GHG Emissions from Ships met 11-15 November at IMO Headquarters in London, United Kingdom. It was attended by nearly 400 representatives from nearly 70 Member States, as well as from the UNFCCC, the European Commission, the League of Arab States and around 30 non-governmental organizations.

To keep up the momentum, a further seventh meeting of the Intersessional Working Group on Reduction of GHG Emissions from Ships will be held 23-27 March 2020. This is just before and back to back with the next Marine Environment Protection Committee session, MEPC 75 (30 March to 3 April 2020). The MEPC is the decision-making body.

The MEPC is also expected to establish a Working Group on Reduction of GHG Emissions from Ships, to meet during the MEPC session.

The Fourth IMO GHG Study will include the following: