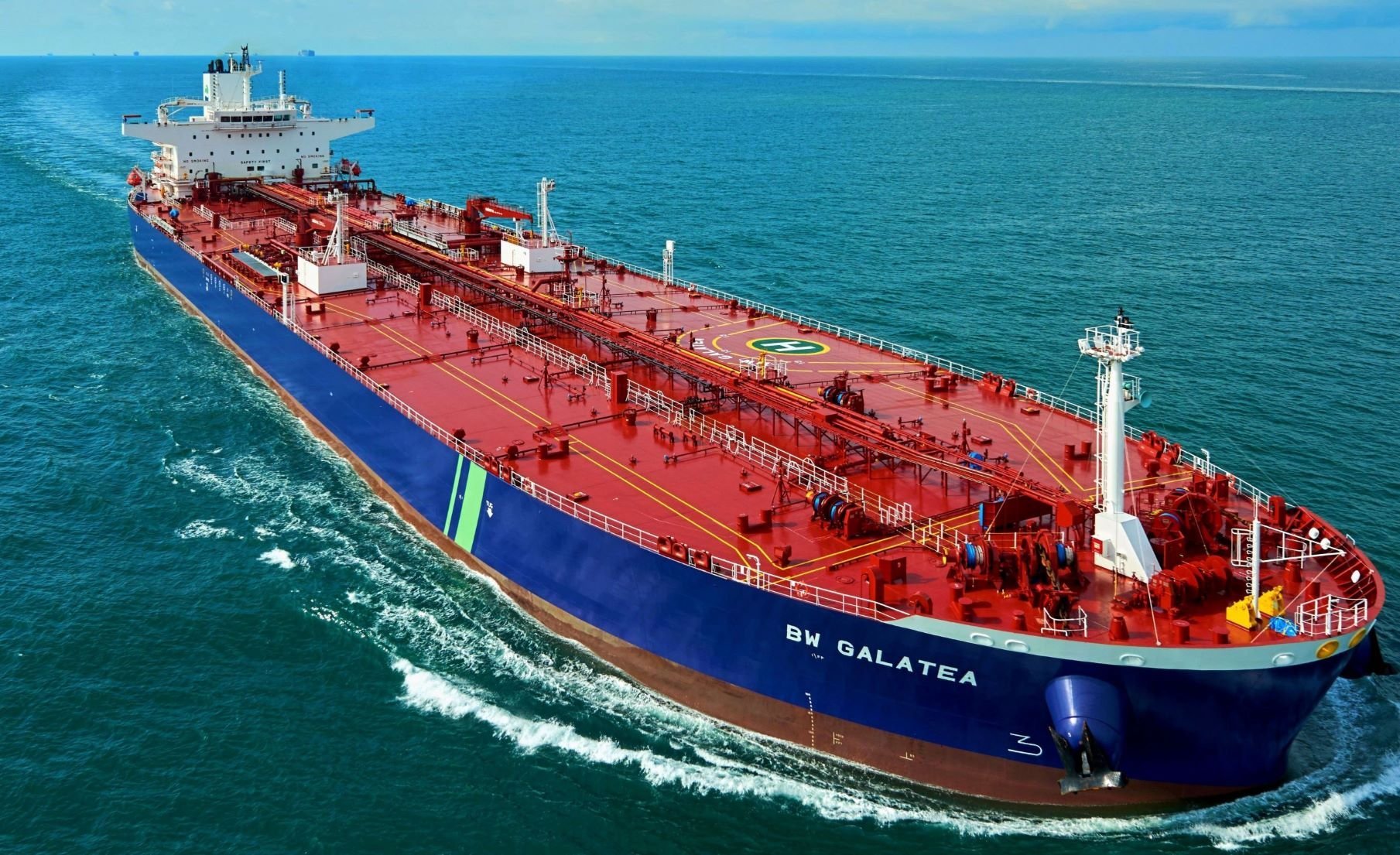 Class society DNV GL yesterday added maritime-specific details to its latest energy transition forecast through to 2050, the big takeaway being the prediction that hydrogen will not be among the leading fuels of the future for shipping.

In a new study, class society DNV GL has examined the future fuels landscape to look at the likeliest ways for shipping to cut its carbon output. The path is not easy: only 10 percent of the current orderbook will run on alternative fuel when delivered, and the proportion would have to rise sharply to meet IMO’s target for a 50 percent cut by midcentury.

The class society conceded it is currently hard to identify clear winners among the many different fuel options facing shipowners. Fossil LNG gains a significant share until regulations tighten in 2030 or 2040, DNV GL predicted. Bio-MGO, e-MGO, bio-LNG and e-LNG emerge as drop-in fuels for existing ships with a significant message from the report being the importance owners planning for dual-fuel engines in their newbuilds. By 2050, e-ammonia, blue ammonia and bio-methanol are tipped to end up with a strong share of the market and are deemed by the Norwegian firm to be the most promising carbon-neutral fuels in the long run.

DNV GL suggested there would be a relative limited uptake of hydrogen as a ship fuel, as a result of both the estimated price of the fuel and the investment costs for the engine and fuel systems. Hydrogen, however, will play an integral role as a building block in the production of several carbon-neutral fuels such as e-ammonia, blue ammonia and e-methanol.

“The grand challenge of our time is finding a pathway towards decarbonization,” said Knut Ørbeck-Nilssen, CEO of DNV GL – Maritime. “Reducing GHG emissions is rapidly becoming the defining decision-making factor for the future of the shipping industry. The pressure to act decisively is mounting. Perfect is the enemy of good, and so we mustn’t wait for an ideal solution to arrive and risk making no progress at all.”

In all scenarios, the study calls for supportive financing, cross-industry cooperation, risk-sharing among stakeholders and regulatory incentives in order to facilitate uptake.

For shipowners making investment plans today, DNV GL argues that dual-fuel LNG makes the most sense, as it reduces emissions and fuel cost in the near term while maintaining some flexibility for the future. The study suggests that beyond conventional LNG sources, e-LNG and bio-LNG are among the most promising transition fuels while the market is shifting to liquid low/no-carbon options.