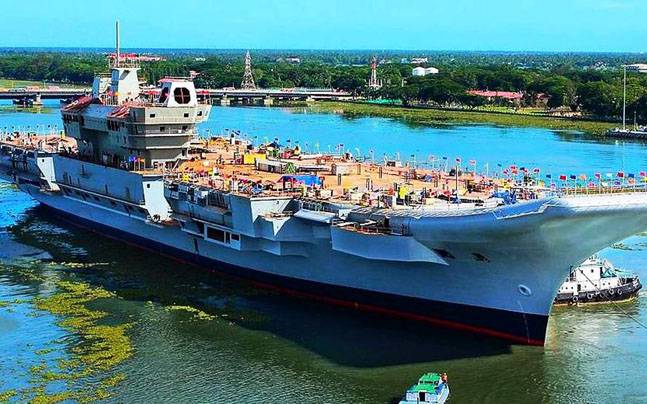 Cochin Shipyard said it has won a contract worth over Rs. 3,000 crores for making indigenous aircraft carrier for the Indian Navy.

Shares of Cochin Shipyard touched a 52-week high of Rs 409.95, rising more than 5 percent intraday on November 1, after the company signed a contract worth Rs 3,000 crore.

The company had signed the Phase-III contract for construction of the indigenous aircraft carrier on October 31, a press release said. 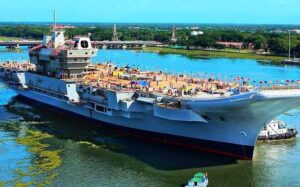 The contract also covers some activities which are to be undertaken post-delivery of the vessel including support during weapon & aviation trials.

The order also covers some activities which are to be undertaken post-delivery of the vessel including support during weapon and aviation trials, the statement said adding that the contract value is above Rs. 3,000 crores. 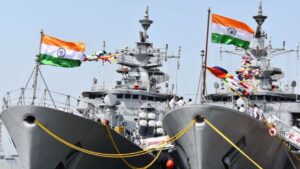 Vikrant, weighing 40,000 tonnes, is being built by Cochin Shipyard Limited. It works on Short Take-Off But Arrested Recovery (STOBAR) mechanism similar to the present carrier INS Vikramaditya with an angular ski-jump. The ship is powered by four General Electric (GE) gas turbines. It will operate Russian origin MiG-29K fighters, which also fly from Vikramaditya.

The agreement was signed between the Ministry of Defence and Cochin Shipyard.

The contract also covers post-delivery activates, including support during weapon and aviation trials.