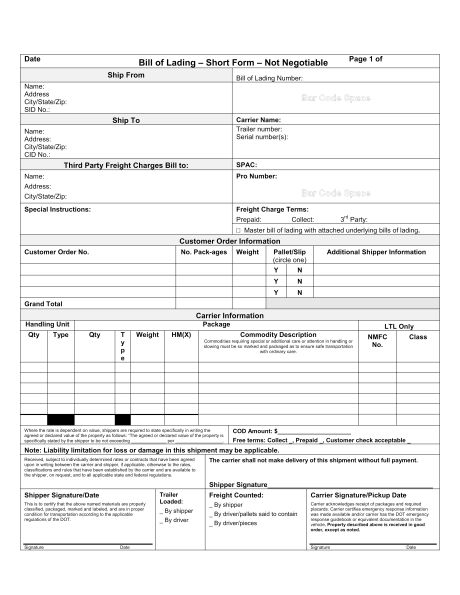 A bill of lading (BL or BoL) is a legal document issued by a carrier to a shipper that details the type, quantity, and destination of the goods being carried. A bill of lading is a document of title, a receipt for shipped goods, and a contract between a carrier and the shipper.  The shipping industry has always been considered to be a very traditional industry, considering the resistance to keeping track of the latest trends and technologies. 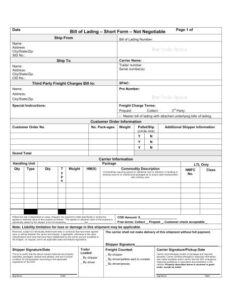 Blockchain technology is most simply defined as a decentralized, distributed ledger that records the provenance of a digital asset. Our guide will walk you through what it is, how it’s used and its history.  The term “blockchain technology” typically refers to the transparent, trustless, publicly accessible ledger that allows us to securely transfer the ownership of units of value using public-key encryption and proof of work methods. 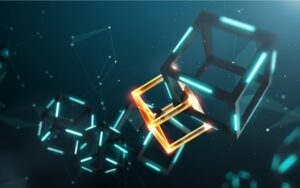 Blockchain tech is based on open-source peer-to-peer software which is totally decentralized and the management of all transactions or the issuing of new currencies is taking place collectively by the network. The potential for blockchain technology is not limited to bitcoin. As such, it has gained a lot of attention in a variety of industries including financial services, charities and nonprofits, the arts, and e-commerce.

The concept of a blockchain B/L is very interesting as the contract or the document is preserved in an online database which is free from any interference from the third party and hence the issue of tampering does not come into the picture. In the traditional/L, documents change hands very often, which in turn increases the possibility of wrongdoings. In a B/L based on the blockchain, the documents are transported automatically by way of a unique code that takes care of the security issue. The feature of tracking a B/L also comes into the picture with such advanced technology. 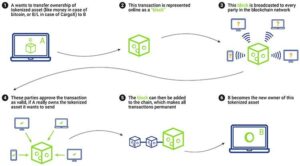 Hence, a smart bill of lading based on the blockchain technology has the capability of solving the security concerns of the carrier and the shipper.

How the Blockchain BL works?

A blockchain B/L system collects all announced transfers of a number of B/Ls into a block at regular intervals through its ledger, which displays the addresses at which the tokens are kept. The ledger operates as a timestamp server. Each of these blocks includes a timestamp and a link to the previous block of the chain and the transaction is processed only after several confirmations of the network, so as to ensure that every transaction follows the rules of the network. After the information is stored in the block, it cannot change or be deleted unless the subsequent blocks are also changed and the majority of the network accepts the change/deletion.

Several tests have been conducted by various shippers in the last one year, only to conclude about the remarkable efficiency of the B/L based on blockchain. For example, G2Ocean has completed five different pilot tests of their CargoX Smart B/L, powered by the Blockchain Document Transaction System (BDTS). In another instance, the world’s largest container shipping company, Maersk had collaborated with IBM to create a blockchain ledger, an achievement that could be revolutionary in the shipping industry.